In the European Union, there are many countries and regions that impose a levy on the incineration of waste. Such a levy on household waste has already been extensively studied in the professional literature. Unfortunately, there are only a few studies examining the effects of a levy on the incineration of industrial waste. On the one hand, this is strange because our waste is largely of industrial origin, on the other it is the logical consequence of non-existing or unavailable data for researchers. Since OVAM shared with us its database, in which industrial waste is measured per company, we have succeeded in measuring the effects of the Flemish levy on industrial waste incineration. The econometric models of our study consistently indicate that companies are sensitive to a growing levy - which means they are adapting their behaviour.

Specifically, our study focuses on industrial plastic waste generated by typically large companies (specifically PRTR companies). Since there is too little recycling capacity, these companies have the choice between incinerating or reducing their waste. A growing levy increases the unit cost of incinerating waste and makes the cost of reduction relatively cheaper. It is then cheaper for companies to adapt their production and to incinerate less plastic waste, instead of paying the levy. This dynamic leads to plastic waste minimisation. In addition to the levy, the models in our study also look at how, for example, the growth in production costs or the growth in GDP affects companies in the amount of plastic waste they have processed. Examining multiple variables provides more robust results and allows results to be compared. We find that a growing production cost exerts the same influence as a levy. The same applies to a lesser extent to a growing primary and secondary GDP (agriculture, mining, manufacturing). A growing tertiary GDP (services), on the other hand, does not appear to influence the amount of plastic waste. This makes sense since the tertiary economy is less resource-intensive. 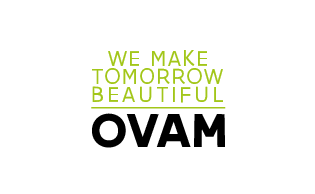 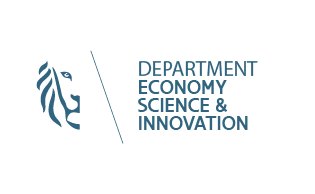